Virtual Power Plant rolls out to 1000 homes with new retailer 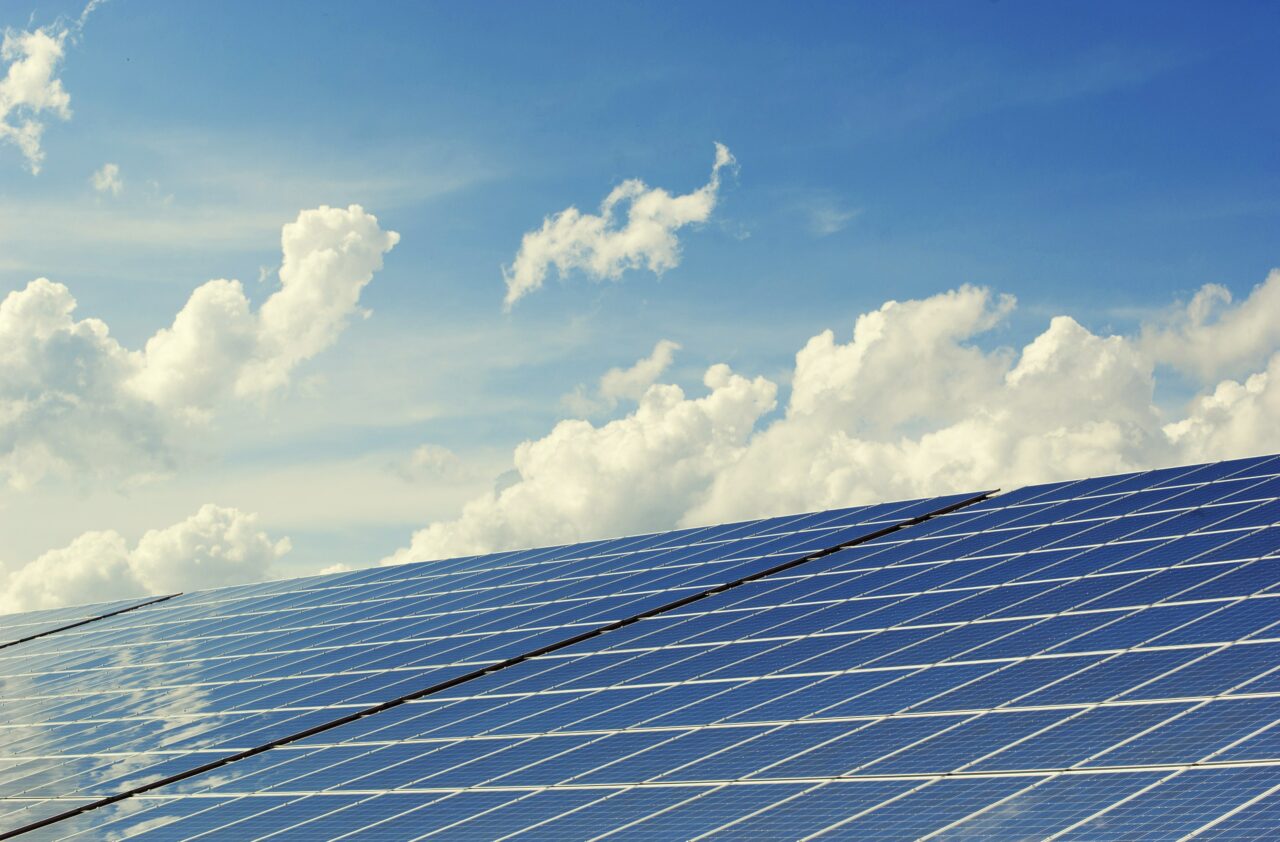 The Marshall Liberal Government in collaboration with Tesla is today launching the second phase of South Australia’s ‘Virtual Power Plant’ (VPP) after the success of the first phase of the trial.

Minister for Energy and Mining Dan van Holst Pellekaan said 1,000 Housing SA properties will have home energy systems installed in the second phase of the project – including solar panels and Tesla Powerwall batteries.

Energy Locals has also been selected as the retail partner who will be working with the State Government and Tesla to provide affordable energy to homes participating in the VPP.

“The VVP will deliver cheaper electricity to some of South Australia’s most disadvantaged households whilst increasing the reliability of the state’s electricity network,” said Minister van Holst Pellekaan.

“We are working hard with Tesla to deliver their vision for a VPP to address the high bills hitting households, and welcome Energy Locals to SA as a new retailer to help boost competition.

The results from the first 100 batteries demonstrates the success of the concept with households seeing their grid consumption reduced by more than 70 per cent, leading to lower power bills.

Subject to the success of second phase of these 1,000 systems and the ability to secure private finance, it could grow to 50,000 homes. It would become a 250MW virtual power plant, and complement the State Government’s plan for more clean, affordable and reliable power.

“We’ve worked hard to get a new retail partner and are glad that Energy Locals will deliver increased competition in the electricity retail market,” said Minister van Holst Pellekaan.

Energy Locals founder Adrian Merrick said the project would provide lower prices for customers and give them more control over their energy use.

The second trial phase is limited to eligible SA Housing Trust properties, so the effectiveness and potential savings of the technology could be assessed on government properties.

Phase three will provide more open access to the scheme to those outside the SA Housing Trust.