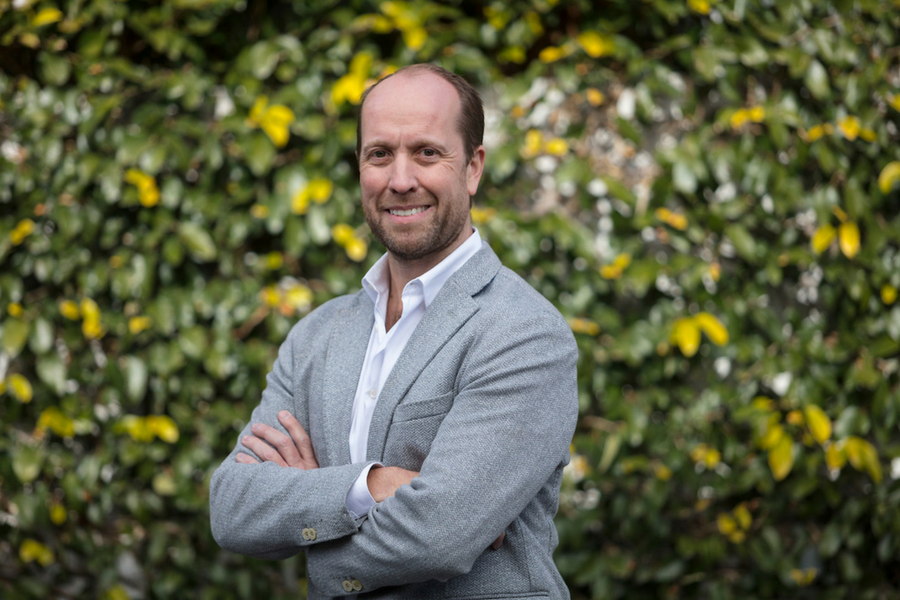 “The National Electricity Market is largely broken and needs to be reset,” said Rod Sims, chair of the Australian Competition and Consumer Commission (ACCC), as he delivered the organisation’s report on the Retail Electricity Pricing Inquiry.

Various approaches to policy, regulatory design and competition in the sector over the last decade have resulted in a “serious electricity affordability problem” for consumers and businesses alike, Sims said.

“It is clear that most households are paying far too much for electricity. In addition, some of the most vulnerable in our community are forced to struggle through freezing winters and scorching summers, with many others also having difficulty paying their bills.”

Making 56 recommendations aimed at fixing the issues, the ACCC estimated that, if adopted, its recommendations will save the average household between 20 and 25 percent on their electricity bill, while small to medium businesses could save an average of 24 percent.

Previously an executive at a big energy company, Adrian Merrick didn’t need the ACCC’s report to know that customers weren’t getting the best deal; he had already spent 15 years working in the industry trying to, as he put it, “defend the indefensible”.

Merrick in 2016 decided he could take no more and launched his own venture, Energy Locals. His explanation of what the company does is rather to the point: “We sell cleaner energy for a fixed fee and without screwing customers.”

A part of this revolves around simply giving consumers information that is easy to understand so they can make informed decisions about where they are spending their money.

“Energy has become this nasty game of who can confuse a customer the most so that they sign up thinking it’ll be great, but then it isn’t. The ‘but then it isn’t’ bit is when energy companies make high margins. Customers get screwed when they sign up based on alluring headline discounts, when they stop paying attention, or when they install solar,” Merrick said.

This reflects comments made by Sims on the release of the ACCC report, with Sims saying the way retailers are marketing discounts are “inconsistent and confusing to consumers” and have left many consumers on excessively high ‘standing’ offers.

“We reckon people have way better things to do than think about how they might be caught out. Instead of playing the normal games we retain a small, fixed monthly fee and then provide energy at the lowest wholesale rates we can get,” Merrick explained.

With simplicity in mind, Energy Locals allows consumers to get a quote within 30 seconds and join in five. The startup’s daily charge is 46 cents, or $13.99 a month, and with Energy Locals promising customers that it does not profit from their usage – in fact, 50 percent of the company’s profits go to charity partners and community energy projects – it promises to make sure customers are always on the best tariff.

Explaining a strong balance sheet was needed to obtain a licence, Merrick said the startup raised $2.5 million from an ASX-listed company in June 2016 and spent $1 million on development ahead of launch.

A significant amount of time was spent on navigating the regulatory landscape, with different regulations and compliance obligations driving the energy sector in not only each state, but even regions within states.

“I think it would be impossible to design a market this badly if you started with a blank piece of paper today,” Merrick said.

“To wipe out the complexity from a customer’s perspective we need to bridge the gap. So, we take the regulated inputs, agree the structure we want for simple pricing and then model expected customer usage patterns in order to ‘flatten’ the variability that would otherwise result in so much complexity for a customer.”

The company has a focus on providing clean energy, and is also offsetting all the energy it both providers to consumers and the energy it uses itself as a business to ensure all power provided is carbon neutral.

“By not earning money from the amount of energy customers use, we can help accelerate the transition to cleaner, decentralised energy rather than trying to slow it down,” Merrick said.

This is, Merrick believes, the opposite of the wider energy industry, which has “become a caricature of itself”.

“Companies own power generators, shut some of them to drive up wholesale prices, benefit greatly from higher wholesale prices and then jack up customer prices while blaming the higher cost of wholesale power. It’s like a really expensive real-life scene from The Thick of It,” he said.

“I can’t think of another industry that’s so self serving, possibly as a result of having been void of disruption for longer than most of us have been alive.”

The startup’s message seems to be resonating with customers: available in NSW and Queensland, it has signed up 5,000 customers so far.

It will be interesting to see how those numbers grow – and how the wider energy market shifts – following the ACCC report, but Merrick believes nothing will change unless the government addresses the problems.

“The ACCC report was a long time coming. Its recommendations are pretty much universally sensible. Frankly, they could have gone much further in a few areas. The key question is: so what? We get a new report from a regulator every few weeks and they’re piling up fast,” he said.

“We need some autocratic leadership from the government to sanction the no-regret recommendations while further work goes into the highly complex ones.”

In the meantime, Merrick is focused on Energy Locals, with his goal simply to bring on new customers and ensure they are happy.

“I could drone on about 50 things on a to do list that keep me awake at night, but it really all comes down to that,” he said.

“We have a Slack channel that pings every time a new customer joins us. The number of pings fundamentally changes my outlook on life hour-to-hour. It’s a brutal emotional rollercoaster that I’m sure is common to so many startups, but on the flip side it feels fantastic to get a little morale boost from every new customer who chooses us.”