Tesla slashes price of Powerwall 2 battery by $2,000 for VPP customers 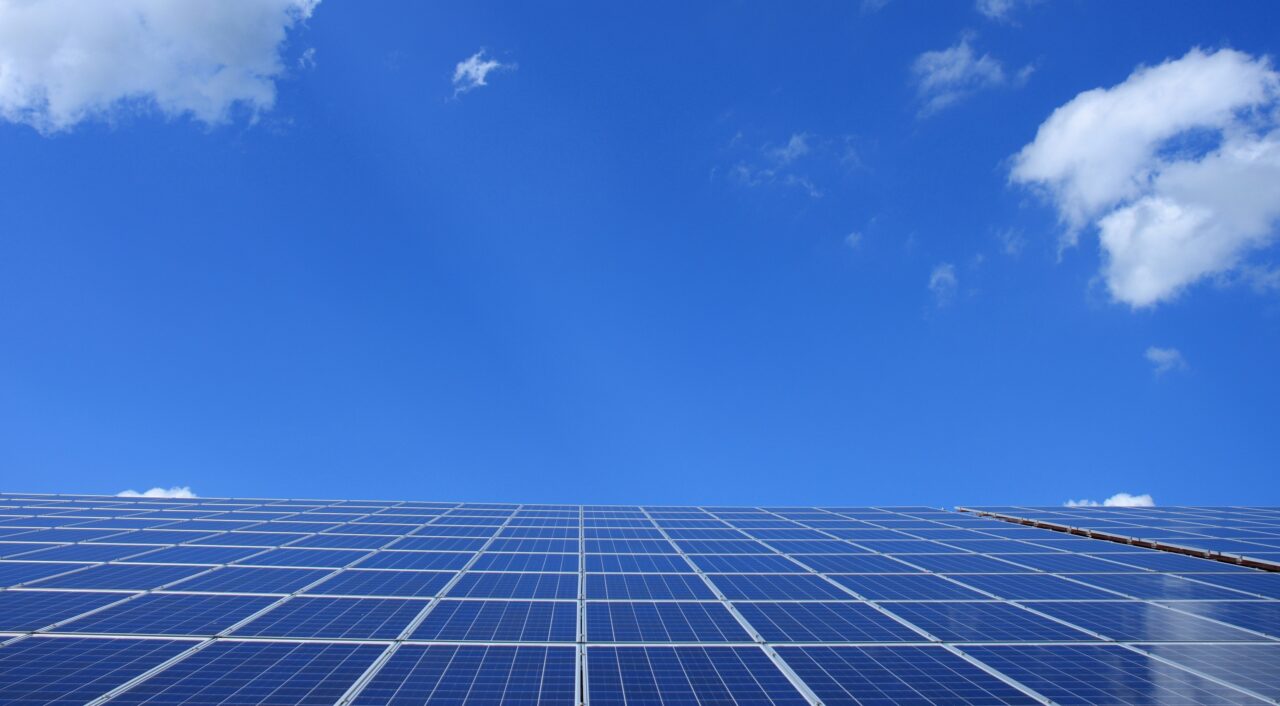 Tesla has unveiled a deal for South Australian customers that will cut around $2,000 off the price of a Powerwall 2 home battery system – but only for members of the company’s virtual power plant program.

The discount – which reduces the cost of a Tesla’s 13.5kWh Powerwall to $3,499 (plus installation) from its usual price in S.A. of $5,700 – comes courtesy of the state government’s home battery scheme, which offers subsidies of up to $6,000.

That is, South Australian solar households who sign up to the Tesla Energy Plan can get the heavily discounted battery after they access the state subsidy – in which Tesla has become the latest participant.

Tesla then offers these households “a brand-new type of energy plan” that promises no daily supply charge, $300-plus of savings a year, and the lowest energy usage rate in the market, on top of the usual solar feed-in tariff of 10c/kWh.

All this is run through Tesla’s retail and VPP partner, Energy Locals, who also connect the households to Tesla’s expanding Virtual Power Plant, which uses excess some solar generation to support the broader grid.

This VPP has ambitions to grow to 250MW, or 50,000 customers. The first and second trial stages – totalling 1,100 customers appears to be largely complete. This new offering also appears to be doubling as a test case for that expansion to the 250MW target.

Tesla and Energy Locals are also claiming a first from the new Energy Plan, in that it is the only offering to include zero fixed charge of any kind.

It also appears to be a direct jab at home battery rivals Sonnen, whose sonnenFlat deal charges nothing up front, but a monthly flat fee.

The Tesla plan also claims to offer one of the lowest electricity tariff rates in the state, which they put at 35 per cent below the reference price.

“The Tesla Energy Plan offers value for customers looking to purchase Powerwall as it also unlocks an energy plan that has been specifically designed to maximise the value of your system,” the Tesla website says.

“Based on a typical customer load profile, the payback period has previously been between 8 to 10 years for customers purchasing Powerwall independently.

“Under the Tesla Energy Plan offer, customers can now expect payback periods starting from as low as 5 years.”

As the state government release points out, the Tesla Energy Plan joins is not the only virtual power plant offering currently available in South Australia. Others on offer include AGL, Simply Energy and sonnenFlat.

“The emergence of VPPs is tipping the power into the hands of consumers, making batteries more affordable for more South Australians,” said Minister van Holst Pellekaan in a statement on Friday

“Consumers can now choose from a range of virtual power plant offers in the market, providing them with more choice in how to reduce their electricity bills,” he said.

As we reported in July, Tesla had successfully rolled out a second stage of its virtual power plant and was looking at the design of a third stage, to deliver a possible 250MW resource to South Australia’s renewables dominated grid.

Phase two had seen 1,100 households signed up to the program, which had delivered rooftop solar and a Tesla Powerwall 2 battery to mostly low income households, and promised a 20 per cent cut in electricity prices.