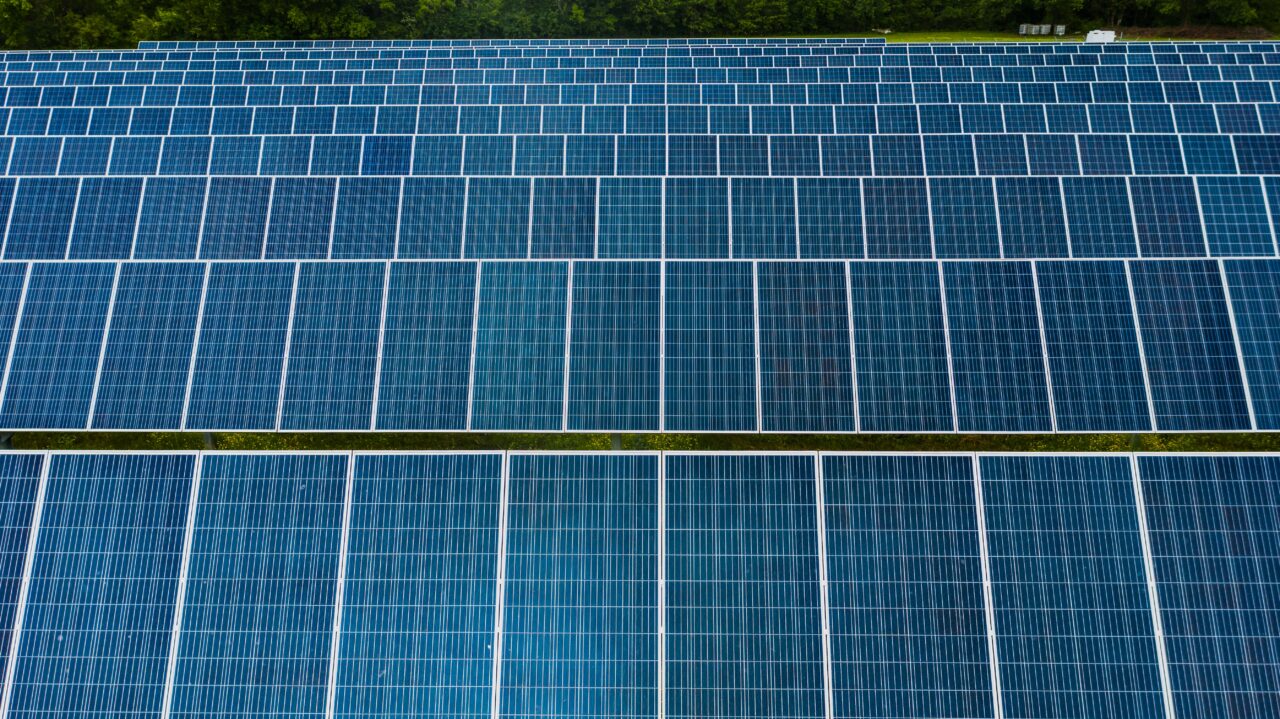 US electric vehicle and battery energy storage giant Tesla has launched a new battery-based retail energy plan in South Australia, in a bid to boost the company’s existing virtual power plant in that state, as well as its ability to help to balance the increase in rooftop solar power.

The new-look Tesla Energy Plan, which is being offered through Tesla’s retail partner in South Australia, Energy Locals, hopes to attract new participants by offering a $2,000 discount on the retail price of a Powerwall 2 battery, as well as access to time-of-use power pricing and $220 a year in grid support credits.

The $2000 discount – which only applies to new customers who sign up to the Plan for a minimum 24-month period, and is separate to the up to $2,700 state government rebate – offers a timely incentive for a battery whose price has gone up, not once but twice in the past six months.

As One Step off the grid has reported, the Australian price of the Powerwall 2 was raised by $A800 in October of last year and then again by another $A800 last month, as demand for the 13.5 kWh home battery energy storage system continues to outstrip supply.

Participants are also promised $220 per Powerwall per year in grid support credits, applied to the customer’s energy bill monthly, using a daily rate of 54.8c/day; and up to 7.5c/kWh solar feed-in tariff for the first 1,500kWh/month exported to the grid (2.5c/kWh after that).

The deal also promises participants in the VPP that their Powerwall will only be cycled up to 50 discharge cycles per a year and that it will always maintain a back-up reserve of up to 20% should they experience a blackout.

Finally, the new deal introduces the option for customers to sign up to time-of-use rates for their grid electricity, including a “Solar Sponge” tariff that offers the lowest rates to coincide with the 10am-3pm period when excess solar generation is not absorbed by homes or businesses.

“Schedule appliances to run during these times to take advantage of the lowest rates, and if your Powerwall needs to be charged, Tesla’s world leading software will prioritise charging from the grid during the solar sponge period,” the plan suggests.

Equally, the TOU rate plan uses higher pricing to discourage the use of grid electricity a peak times – or rather encourages solar self consumption, either straight from the roof of using solar stored in the battery over the course of the day.

“Time of Use rates make sense when you have solar and a Powerwall as it helps shift your grid usage from the peak period to the cheaper off-peak and solar sponge periods,” the company’s website says.

“Tesla’s world leading software is continually monitoring your energy usage so it knows when to make these actions.”

All told, the Tesla Energy Plan promises that the combination of the discount, the grid support credits, and the feed-in tariffs can get the cost of battery storage down to an estimated payback period of under nine years in some cases.

Meanwhile, Tesla’s new battery and VPP offer is also timely for the state, which has been scrambling to get better control over the massive solar generation resource collectively installed on the rooftops of South Australian homes and businesses.

Just over one week ago, the Australian Energy Market Operator used for the first time its new powers to “constrain”, or switch off, South Australia’s rooftop solar capacity to ensure demand returned to comfortable levels after a series of incidents saw prices first hit the ceiling and then fall through the floor.

AEMO said at the time that the events – which you can read about in detail here – underlined the case for “orchestration” of distributed solar, the need for more storage, both battery and pumped hydro, and a new transmission link to NSW.

Behind the meter battery storage, coordinated as virtual power plants, will play no small part in helping the state through this awkward stage, and Tesla is keen to get in on the ground level.

Tesla and Energy Locals have been approved for 13MW of capacity in all six of South Australia’s Frequency Control Ancillary Services contingency markets, which provide critical services to the grid, particularly in the event of a network, generator or big consumer trip.

Through its new Energy Plan, Tesla wants customers to sign up to be a part of this brave new world of “orchestrated” distributed solar and storage, both by being paid to offer grid services to the state and by being rewarded for smarter use of energy.