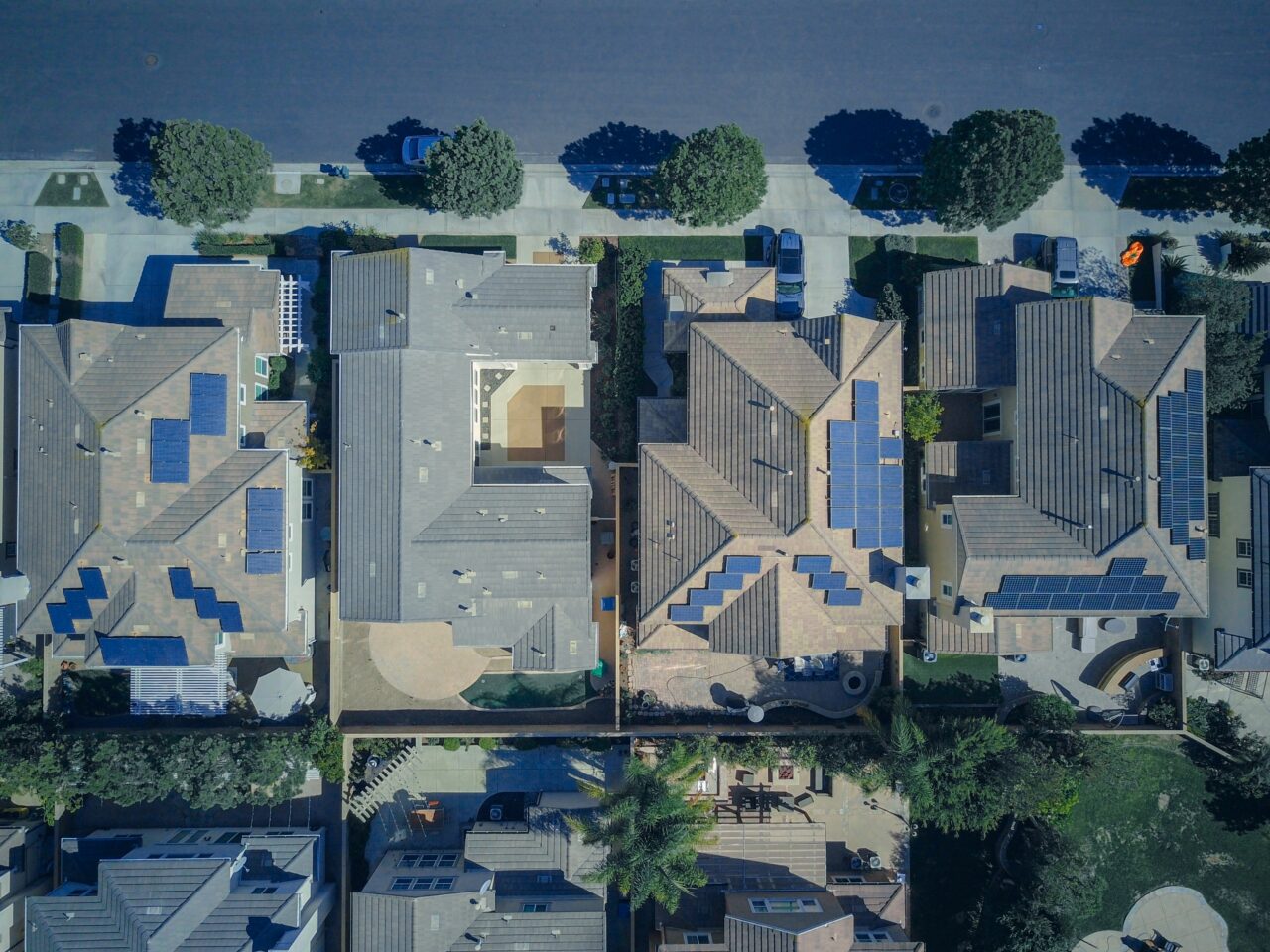 The South Australia government and the Australian Energy Market Operator have hailed the success of the state’s solar and battery virtual power plant, after it came to the rescue during an unexpected coal power outage in Queensland last month.

AEMO said on Friday that on October 9, the South Australia VPP – which currently combines the stored solar resource of hundreds of homes with rooftop PV and storage – injected energy into the National Electricity Market (NEM) in response to a large generator outage in the Sunshine State.

The outage at Queensland’s Kogan Creek coal power station happened when the unit –  the biggest single unit in Australia – tripped, reducing supply by 784MW, and causing the power system to drop well below the normal level of system frequency.

The VPP detected the frequency drop and immediately injected power into the grid from residential batteries installed on SA Housing Trust properties across the state, contributing with other providers to return the system back to normal, said South Australia energy minister Dan van Holst Pellekaan in a separate statement.

“Although the Virtual Power Plant is in its early days, it is already demonstrating how it can provide the network support traditionally performed by large conventional generators,” the minister said.

In September 2019, the offer was expanded to private households through the Tesla Energy Plan.

The outage information was captured by AEMO through its VPP demonstrations program, in which the Housing Trust-based Virtual Power Plants has been participating since mid-September.

AEMO’s executive general manager of emerging markets and services, Violette Mouchaileh, said the VPP had proven that coordinated home batteries could benefit the broader power system, including other consumers.

“The SA VPP has proven the aggregation of distributed energy resources can benefit the power system and participating consumers,” Ms Mouchaileh said.

“The opportunity for VPPs to reach a large scale will benefit all energy users through added competition to deliver services at reducing prices.

“We encourage more VPPS to register to accelerate the shared learning on how to safely and efficiently integrate, operate and regulate these emerging technologies into the NEM,” she said.