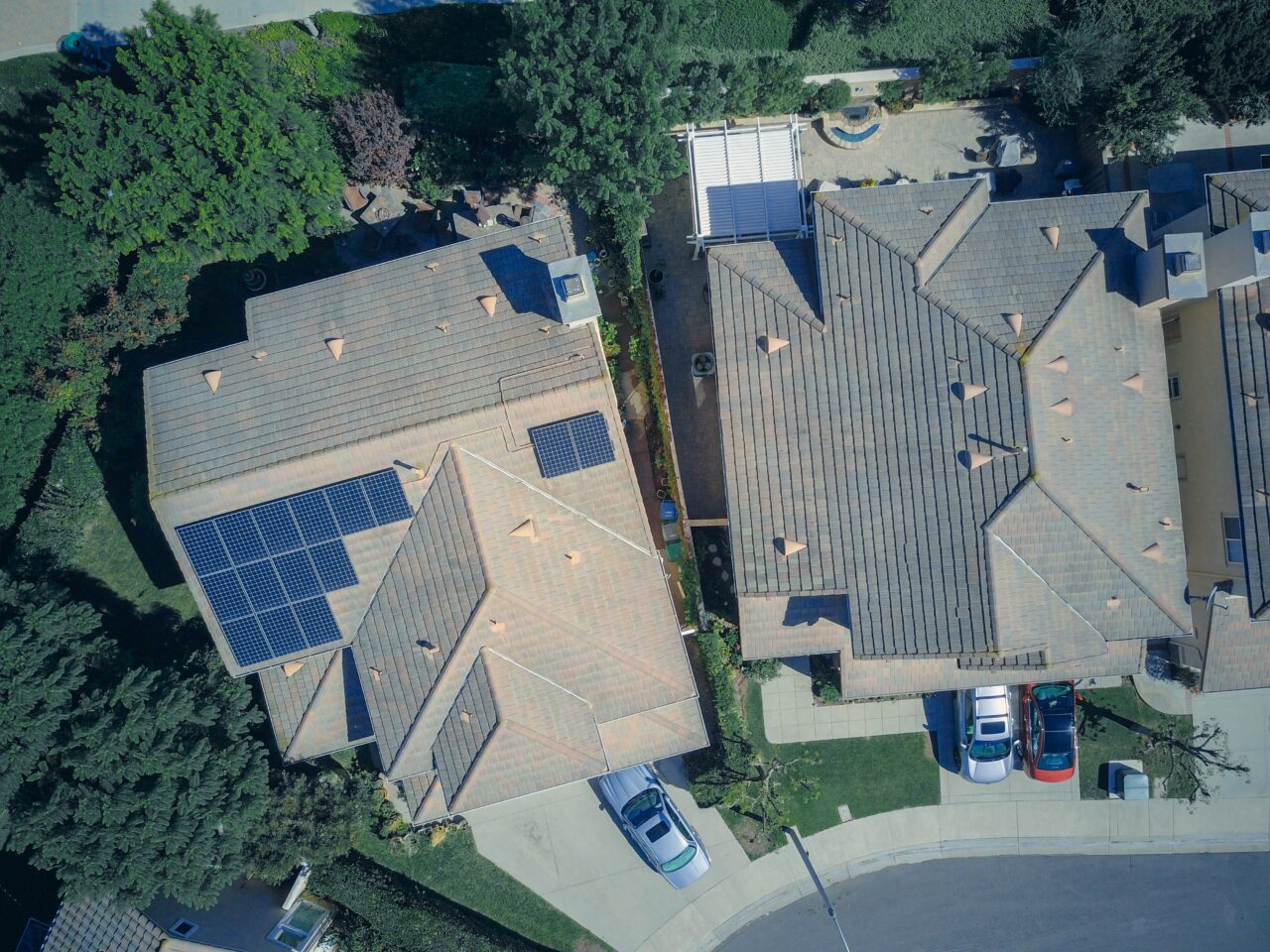 A ground-breaking rooftop solar trading platform that cuts out the energy market middle man and allows consumers to buy and sell renewable power at prices negotiated among themselves has been launched across four Australian states.

The platform – which, among other things, provides access to solar for consumers otherwise unable to invest in the technology – was opened for registration on Thursday by upstart retailer Energy Locals, in partnership with solar trading software developer, Enosi.

Under the new partnership, customers can negotiate the sale of excess rooftop solar generation at rates individually agreed upon with their chosen buyers, in a way the two companies hope will take pressure off the grid and – for consumers – eradicate hidden fees.

As Enosi CEO Steve Hoy explains it, customers of Energy Locals will be able to trade with each other, set their own price – a maximum buy price, or a minimum sell price – and nominate a person or business they wish to sell to.

The buyer pays the grid tariff – which of course varies on different parts of the NEM – while the seller gets the price negotiated, which could range from zero, in the case of charitable or family solar donations, or might be slightly higher than the applicable solar export tariff.

For households with no one party nominated to buy their excess solar, they can trade into a pool of buyers, which is set up like a stock market, with maximum and minimum prices set every half hour, and trades are reconciled at the end of the month.

But as Hoy points out, the solar trading platform is about more than helping customers save a few dollars on energy bills.

Indeed, the two companies share one overriding goal in this venture, which is “lifting the veil on a deeply distrusted industry and giving customers transparency and control over pricing.”

“We’re removing the need for someone to be reliant on a traditional retailer with integrated centralised generation, that is produced a very long way away,” Hoy told One Step in an interview on Thursday.

“At the moment, customers are just purely price takers. They’re really completely exposed to whatever games (gen-tailers) choose to play in the wholesale market.

“There’s not a lot you can do about it if you can’t invest in solar or your property isn’t suitable.”

According to Energy Locals CEO Adrian Merrick, this has been particularly evident in the Victorian market, of late, into which the company is set to launch, but has been holding off, on account of it “looking nuts.”

“What we’re seeing in the market is the integrated generators and retailers have actually been choosing to run their generation less,” Merrick said.

“At the end of January, we saw people taking some very odd decisions about when to run and not run their plant, and all sorts of strange forced outages.

“We believe there are a lot of offshore derivatives backing their position, which means they were covered from a financial point of view.

“So if you’ve got four units and you take one of them off-line in a major heatwave, you’re going to make a lot more money running three units at high prices than if you had all four running,” he said.

“I think it would be very interesting to look at the next set of financial results… (it would likely reveal) yet more evidence of just the extreme amount of money that people are making from what is a completely broken wholesale market.

“It’s actually a relatively small number of people that are screwing the market in this way. Less than 100 people. Some smart rule changes would deal with this.”

For now – and Energy Locals will be opening for business in Victoria in the next few weeks – the two companies are working with the market they’ve got, and doing what they can to offer customers what they believe is a better and fairer system.

But Hoy and Merrick both note that a few tweaks to market regulations and structure would be very welcome.

“We have designed this so it fits into the market the way it is, but it would benefit form more cost reflective tariffing in many ways.
“We’re trying to support people who don’t have solar, so we would like to see grid tariffs being shared between sellers and buyers.

But they’re not holding their breath in the wait for progress.

“This kind of product directly challenges vested interests in the industry,” Merrick said.

“Customers are going to be much better off when the status quo in this industry is broken.

“What we’ve got here is a platform and proposition for customers that will be able to demonstrate how a rule change would find its way through to lower bills for customers.”

That said, adds Hoy, “the main reason (we’re doing this) is to give people a little bit of control on where they’re getting their energy from.

“It’s a way of proving the providence of (the electricity), and we can prove that the generator didn’t sell it twice – that he doesn’t get a feed-in tariff from (Energy Locals too).”

A neat example Hoy puts forward is based the local primary school.

“Schools struggle to justify solar on the roof, because the school day ends at 3.30pm, and then there are weekends and school holidays.

“But if they can sell that excess solar to the parents, then you’ve got this natural marketplace and the parents are likewise supporting the school.

“In the same way, at the middle of the day, when the school’s energy needs are highest, they can buy from the parents, who are mostly out at work.”

So who can opt in? At the moment, any customers of Energy Locals in south-east Queensland, New South Wales and the ACT can register their interest to take part.

Victorian customers can also register to join the platform, but will have to wait around three more weeks until Energy Locals launches in that state.