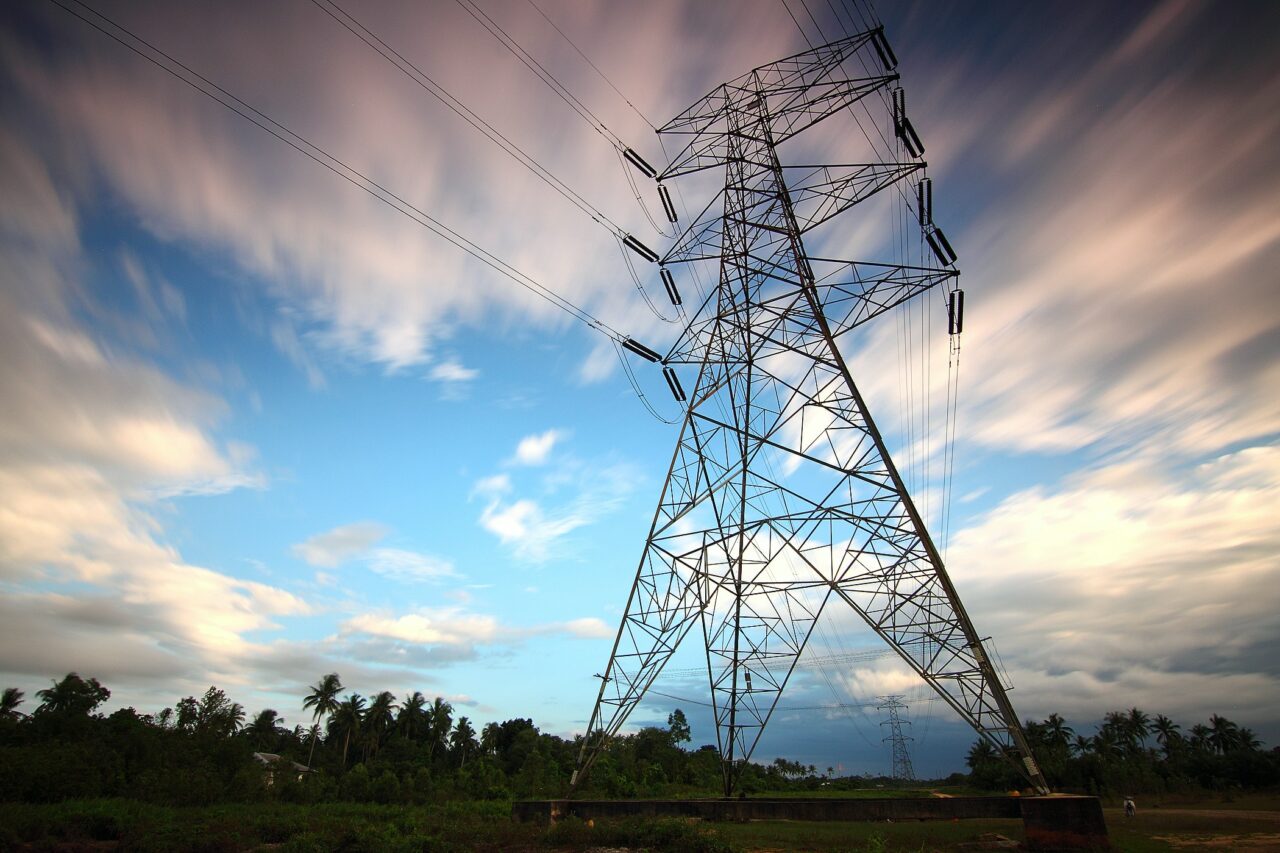 Founder and chief executive Adrian Merrick tells StartupSmart the deal with Cape Byron Power means in NSW, the startup’s getting that energy for an even better price,

By running at a fixed cost, the startup has the same pricing incentive as the customer, he adds.

While there’s a demand for green energy options in Australia, consumers don’t want to pay a premium for it, Merrick says.

Energy Locals aims to help customers become less reliant on the existing grid system, in which they have no control over the price of power.

“Everyone wants to save the world, very few people want to pay to save it,” Merrick says.

Equally, energy is not a luxury purchase, but “something people need”.

“No customer wakes up and wants to use more energy … it’s a grudge purchase,” he adds.

Since the platform launched in early 2017, Energy Locals has grown to a team of 12 people, onboarded about 6,000 customers and recorded about $6 million in turnover.

If customer numbers remain as they are, the startup expects to record $10 million in revenue over the next 12 months. However, it’s not quite breaking even yet, Merrick says.

“It’s a very high-revenue, very low-margin industry,” he adds. Approximately 88% of the startup’s revenues are directed to buying wholesale energy from the market, transmission and distribution of that energy, and the costs of environmental certification.

But, Merrick is content to take a slow-and-steady approach to growth. So far, growth has been almost entirely organic, he says.

“We would rather grow more slowly and by word-of-mouth,” he says.

Paying for marketing in the energy space can effectively mean paying for customers, which in turn means existing customers are paying for new customers.

“Those customers are very disloyal. They have in many cases been conned or tricked or hassled into buying,” he says.

“That customer switches at the first opportunity.”

While part of the new $2 million investment is pegged for marketing expenses, “you will never see us knocking at your door or running TV ads,” Merrick says.

Rather, the startup is opting for lower-cost methods that encourage word-of-mouth, such as referral programs and social media campaigns.

The money will also help fund expansion throughout Australia. Merrick has plans to launch in South Australia “really soon”, and also hopes to reach Tasmania, Victoria and regional Queensland.

But the investment is also about creating a partnership with Cape Byron Power, and marks a meeting of minds between the two companies.

“Looking at what it would cost us to buy energy from the wholesale market, we wanted something cheaper,” Merrick says.

“They wanted to see customers get access to clean energy directly.”

When launching a new startup — especially if you’re attempting to disrupt a huge and traditional industry — Merrick’s advice is simply to be mentally prepared. It can be even harder than you expect it to be, he says.

“It’s the biggest emotional rollercoaster; I never imagined that anything could be such a mind-bending headfuck.”

At Energy Locals, every team member gets a notification message whenever a new customers signs up.

“Your mental state can be changed based on the number of those popups,” he says.

To manage this, Merrick suggests having “every other part of your life in low-maintenance mode before you even think about [launching a startup]”.

“You won’t have the mental or emotional capacity to do other things,” he adds.

There’s also something to be said for self-promotion, although Merrick admits this doesn’t come naturally to him.

“I’d rather just have my head down and get on with the job, but I’ve learnt that you have to be ruthless in trying to shout about it, because it’s a noisy world,” he says.

Finally, Merrick also advises founders to be mentally prepared for failure, although he admits this is “a bit of a double-edged sword”.

If you assume you’re going to fail, you’re only more likely to, he said. But, if you accept it’s a possibility, “it gives you the mental resilience to say ‘fuck it’”, Merrick says.