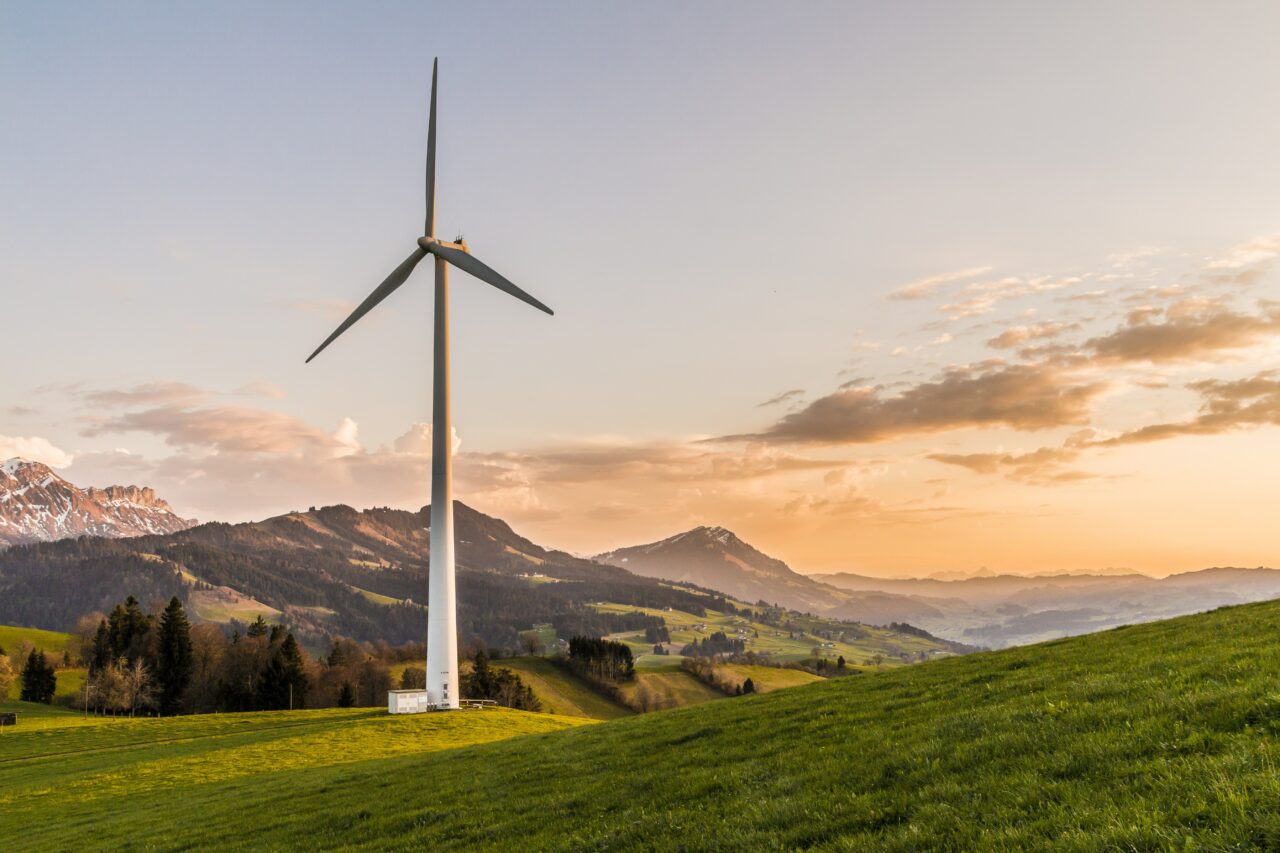 However, other energy leaders believe even with an energy policy in place, power prices will continue to hit consumers hard.

Speaking as Prime Minister Malcolm Turnbull secured the support of the party room for the National Energy Guarantee (NEG), Mr Fraser said there had been a number of different energy policies that could have worked during his 30-year career in the sector.

The important thing now was that politicians reached bipartisan agreement to ensure certainty, he said.

Mr Fraser said the most important thing the NEG could do was encourage additional supply into the market.

“There’s a wall of investment looking for assets to invest into, but the issue in the electricity sector right now is investors asking, ‘What are the rules around the sector?’ ”

Mr Fraser also hit out at the Australian Competition and Consumer Commission’s focus on vertical integration – companies being both generators and retailers – as a reason for higher prices, calling it a “red herring”.

“New supply is the real issue that needs to be addressed,” he said.

However, Mr Fraser saw little likelihood of any major companies investing in coal, as it lacked the economics of cheaper generation such as gas and renewables.

Dominic Emery, BP’s vice president for strategic planning and policy, said Australia was seeing an energy transition and needed certainty as it developed.

“Policy certainty helps with investment, and in general, anything that allows there to be more certainty in the market is something we support,” Mr Emery said. “We support policies that also support lower carbon technologies.”

Founder of electricity retailer Energy Locals and the former head of EnergyAustralia’s retail arm, Adrian Merrick, said the NEG had been seriously diluted but any policy was better than continued uncertainty.

“We’re getting a stake in the ground at least, and with the low targets they can only throttle it forward,” he told Fairfax Media. “Under the current emission reduction targets, we’ll be laggards in the modern world, which isn’t something we should be proud of.”

Mr Merrick said Australian consumers shouldn’t get too excited about the policy, as two-thirds of the savings were coming regardless of the policy, due to regulatory changes around the poles and wires businesses.

“Having some policy is better than nothing but it will be hard for electricity consumers to find any real savings under the NEG. It’s very hard for consumers to get confident,” Mr Merrick said.

He said the fact energy retailers met with the Prime Minister late last year over soaring electricity prices and prices continued to rise demonstrated that consumers would continue to be hit hard.

“I note that there’s probably been less of a policy contribution made by the other side, so the government’s on their own in this sense I think, pursuing this discussion, but it probably would be a richer discussion if we had both sides contributing to that debate,” he said.