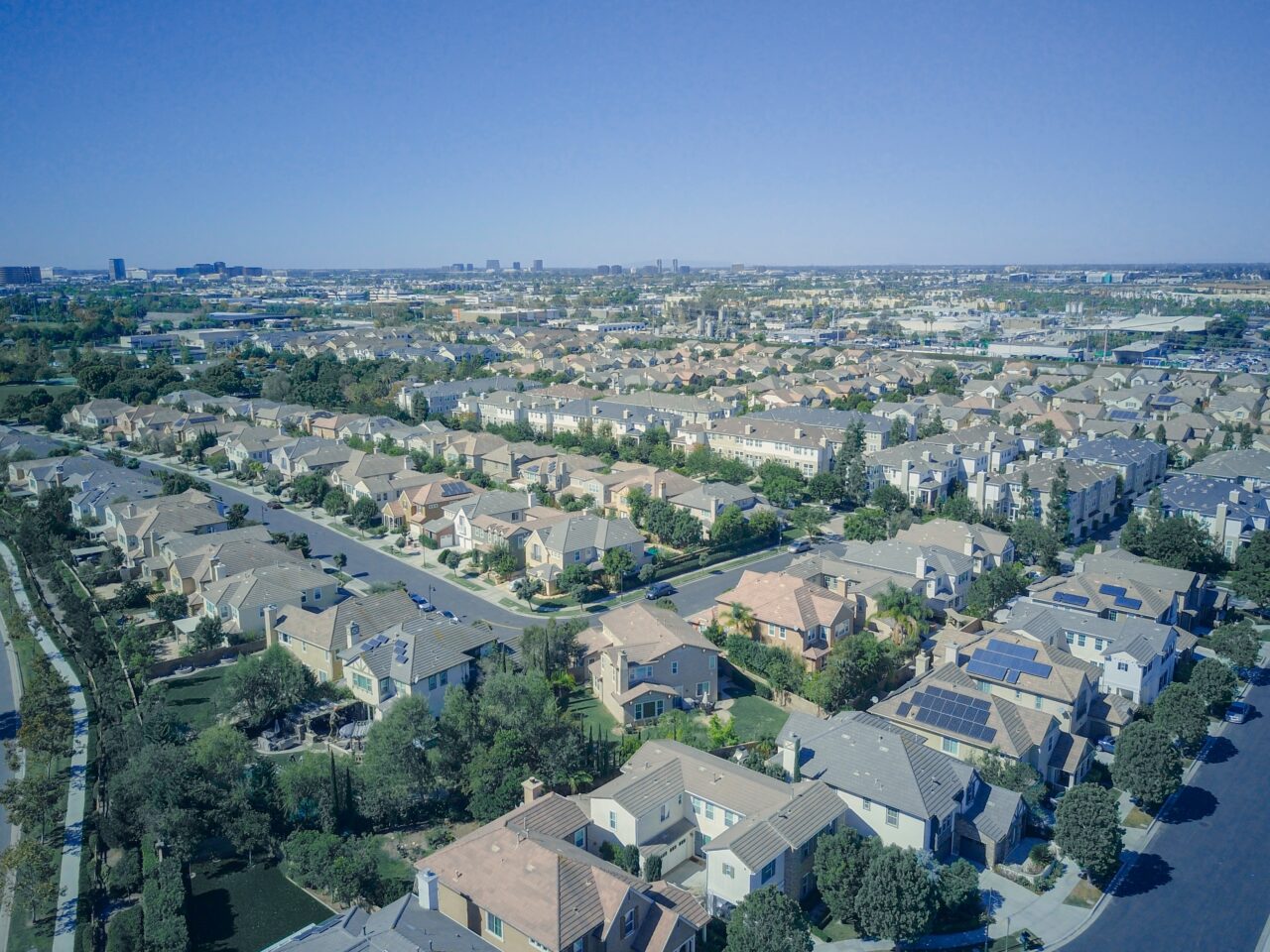 One emerging power company has kicked September off with a bang by launching a suite of new budget deals across New South Wales, south east Queensland, South Australia and the ACT.

Energy Locals has reinvigorated its product line-up with the Local Member and Online Member plans, both of which are said to give customers access to cheap wholesale electricity rates.

These cut-price deals come during a busy period for energy retailers, with price movements high on the agenda in a bid to outdo one another.

Unlike traditional power providers, Energy Locals charges customers a membership fee to unlock usage rates at the wholesale price that are locked in for a set period of time.

Energy Locals Founder and CEO, Adrian Merrick, said new customers will only have to worry about rates increasing once a year, as opposed to experiencing frequent price changes.

“Customers are guaranteed only annual rate changes, with the next being in July 2021,” Mr Merrick said. “I’m aware that some retailers change price pretty quickly after people join on rates that appear – and turn out to be – too good to be true.”

Another advantage claimed by Energy Locals is that the company is Australian-owned, ideal for those who prefer local customer service.

Mr Merrick added: “With these new plans, customers can expect to continue to benefit from our 100% Australian-based team. Our low, fixed membership covers our internal costs and offers customers much-needed transparency.”

“Retailers who offer wholesale pricing models have to make money somewhere along the line, and that’s where a subscription fee plays its part,” Mr Downes said. “That being said, an ongoing membership fee may be negated if customers are actually paying cheaper prices, so it’s important to check all the fees and charges of any plan before signing up.”

Depending on location, Energy Locals customers can save between 15% and 24% off the reference price, plus receive free membership for the first four months, which is normally $12.99 a month (Online Member) and $17.99 per month (Local Member).

Energy Locals claims to not benefit from the amount of energy households use, with the fixed membership fee covering access to usage rates at the cheapest price the retailer can buy them for. Bill-payers are also allowed to designate a portion of their charges to a charitable organisation, such as the McGrath Foundation or Cancer Council. Both deals have no lock-in contracts or exit fees, and the Online Member plan is only available to those who sign-up online and communicate electronically.

What are wholesale energy prices?

All retailers purchase power from the National Electricity Market (NEM), known as wholesale market costs, and then increase prices once supplied to customers. Wholesale rates are generally marked up to cover the various network, retail and other costs, including a profit margin.

Wholesale energy rates are traded frequently between power generators and retailers, meaning prices change constantly throughout the day. Electricity retailers who offer wholesale rates usually charge a membership or subscription fee in order to make any profit. That’s why checking the fine print is so important, so customers know exactly how much they’re paying to gain access to cheaper rates.

Energy Locals is one of three notable companies that currently offer wholesale prices, the other two being Amber Electric and Powerclub.