How to select a truly green retailer 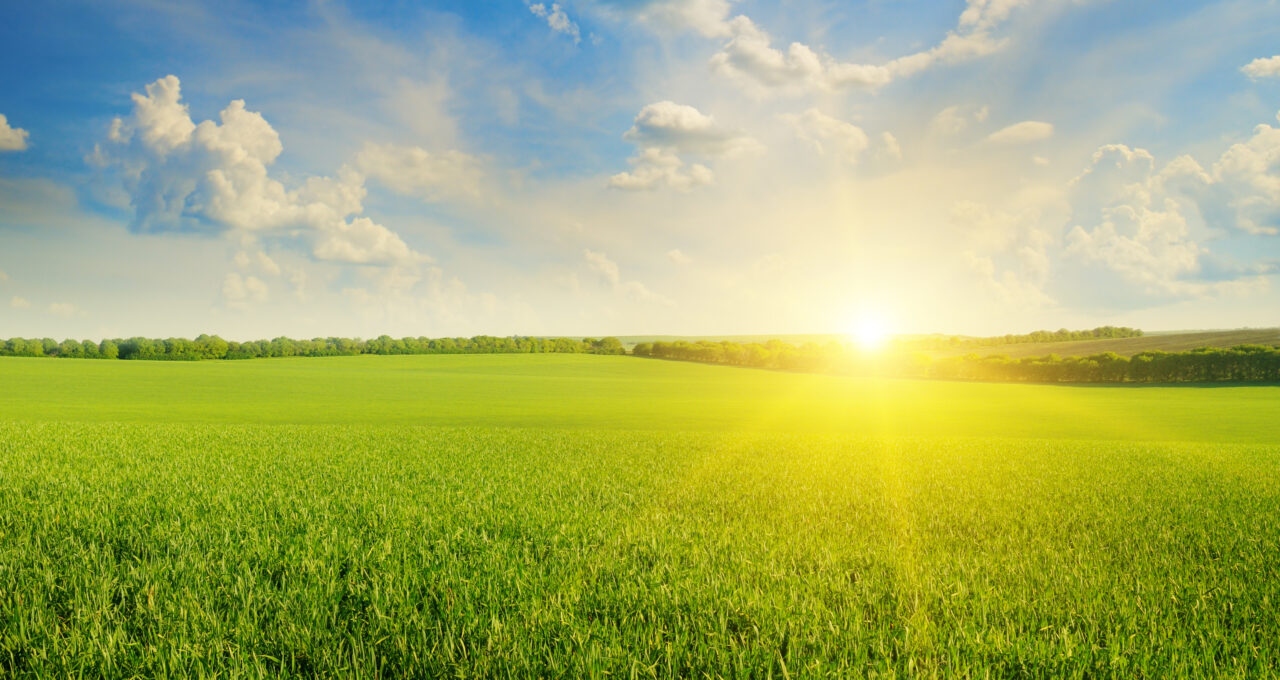 Energy is dirty. In fact, power generation accounts for around 30 per cent of Australia’s greenhouse gas emissions.

Thankfully there are energy providers out there who are doing what they can to make energy cleaner.

But with so many providers making claims about how green they are, the challenge is working out who to believe.

Adrian Merrick, founder of Energy Locals, has shared some things you can check to avoid being greenwashed:

Do your research on a provider’s ownership to make sure you’re comfortable with who you’re really signing up with.

This is especially relevant after the recent acquisition of Powershop by Shell. Many Powershop customers have voted with their feet rather than pay their energy bills to one of the world’s largest fossil fuel emitters.

An example of positive ownership is how Energy Locals is majority owned by Quinbrook, which invests super fund money solely in renewable energy investments in both Australia and beyond.

Some providers offer carbon neutral energy thanks to the purchase and surrender of international carbon credits. Because it doesn’t directly impact the carbon footprint of energy generation, it isn’t the ideal long-term solution but it’s a start while energy transitions to 100% renewables.

A few providers charge extra for carbon offsetting or only offer it to customers who take the time to opt in, but others such as Energy Locals include it as standard in their plans.

If you want to support change, join a provider that is actively trying to accelerate the transition to renewable energy. Unfortunately, there are some big players stuck in tradition because they make a lot more money from that.

Energy Locals has put a focus on supporting community and commercial organisations doing incredible forward-thinking things in the renewable energy space. The people we support are creating the energy products of the future.

Make sure they offer GreenPower

GreenPower is a government scheme that lets you do a bit extra to support new renewable generation in Australia by paying a premium on your energy consumption.

Energy is getting cleaner in Australia but we’re not there yet. You can help make a difference by switching your energy to a provider that meets these green criteria, such as Energy Locals.

Discover what you can save

We’re making energy cheap, clean, and fair. Join to get carbon offsets for all your usage and some of the lowest rates in the market.