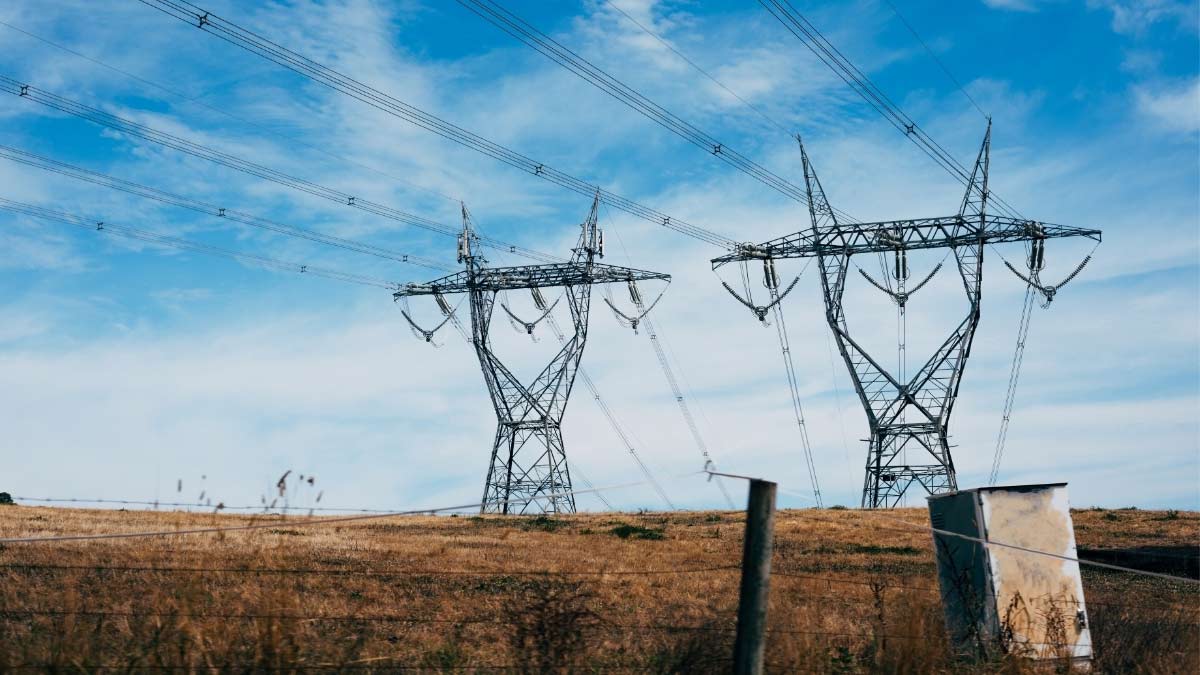 The Australian Competition and Consumer Commission has been asked to investigate potential market gaming in the NSW electricity market over the last week, where prices have repeatedly jumped to the market cap despite no big spikes in demand or supply problems.

Market participants have been stunned by the huge volatility in prices in NSW, and the actions that big utilities have taken in keeping gas generators idle or running down the output of their coal generators.

One retailer and several market analysts have also blamed a last desperate effort by energy incumbents to profit before the introduction of 5-minute settlements in October, or as some sort of “justification” for the government’s “gas-led recovery” strategy.

The dramatic prices spikes came in the same week that the federal government said it would inject $600 million of taxpayers’ money into Snowy Hydro to enable it to build another peaking gas generator at Kurri Kurri, all in the name of “reliability and keeping prices down”, and even though the new plant will be rarely used.

Enova, a small renewable energy retailer based in NSW, and which recently won Choice magazine’s best electricity provider award for 2020, says it has written to the ACCC asking it to investigate the price spikes, and if necessary to get regulators to intervene.

“In the last two weeks we have seen some very peculiar behaviour in the energy market,” Enova chair Alison Crook wrote in a letter to shareholders.

“We understand that some of the big generators who own peaking gas plants, have not turned them on, which of course is making the market price unnecessarily high at times of high demand.

“It appears to us that there may well be gaming of the market underway prior to the introduction of the 5 minute rule, being introduced in October, which is intended to limit any company’s ability to take advantage of market conditions,” Crook wrote.

“There may also be some element of demonstrating the “need” for gas in what is occurring. I have just finished writing to the Chair of the ACCC to ask him to investigate.”

Virpi Barratt, Enova’s head of wholesale trading, says that in the last two weeks the market has seen bidding forecasts – sometimes in up to 4 hour blocks – of prices reaching the $15,600/MWh market cap, despite no expectations of particularly high demand or supply shortages.

“This is very unusual. We suspect that some generators are not turning on gas peaking plants and are keeping prices of electricity ridiculously high,” she told RenewEconomy.

The problem looks set to continue this week, with forecasts of another spike to the market cap late on Monday, and for three such events on Tuesday.

Other analysts focused on Snowy Hydro and the output of the Colongra peaking gas unit in NSW, particularly in light of the big subsidy it will receive to build another big gas peaking plant in Kurri Kurri, supposedly to “keep the lights on” and prices down, according to energy minister Angus Taylor.

Dr Dylan McConnell, a leading energy analyst from the Climate and Energy College, said Snowy in the past week “wasn’t acting as you might expect a public company to do.”

McConnell points to this graph, showing the price spikes on several days last week which caused the Tomago smelter in the Hunter Valley to rotate two potlines (bottom graph) and save itself nearly $4 million. Colongra did not switch on at those times, but did so later when prices were lower (orange blob in top graph – the red lines indicate market price in NSW).

“What they do is completely rational, it’s what you would expect a monopolist to do. A private player would not sit out of market when prices are at $7,000/MWh,” McConnell said.

McConnell noted that Snowy would increase its dominance of its market position in NSW, and its ability to set prices, with the addition of the taxpayer funded Kurri Kurri, as ITK analyst David Leitch also points out in this analysis:  “It’s a disgrace”: Snowy Hydro to use government subsidy for market dominance

McConnell compared the recent price spikes to those in Queensland several years ago, when government generators were accused of ramping up prices before being instructed not to do so by the state government.

“If Angus Taylor was really serious about keeping prices down, he would tell the generator he owns the same thing,” he said.

The introduction of 5-minute settlement periods, more than five years after they were first proposed by one big energy user, the Sun Metals zinc refinery frustrated by the gaming of the market, is designed to stop that practice.

Adrian Merrick, the CEO of Energy Locals, another small retailer, said the market spikes were not surprising given the big coal generators had suffered so badly over the past 12 months due to the fall in wholesale prices, much of it below their cost of generation. But he was surprised by the lack of activity from Colongra.

“Colongra has been sitting there doing nothing. It’s curious,” Merrick said. “If you can’t make money out of $7,000/MWh, I would love to know why. It would be great to get Snowy’s perspective.”

McConnell notes that Colongra has run at a capacity factor of just 0.6 per cent over the last 12 months, a fraction of that of a similar generator, Uranquinty, which is owned by Origin Energy. He says it raises the question about why taxpayer funds are being used for a new peaking gas generator, which is also forecast to be rarely used.

“This is unfairly penalising small retailers,” Enova CEO Felicity Stening told RenewEconomy. “If regulators and market operators want to see competition in the market, they need to step in and start asking for these gas peakers to be switched on.”

Update: The Australian Energy Regulator said late Monday it would investigate the price jumps above $5,000/MWh on May 18 and May 21, as it is required to do.