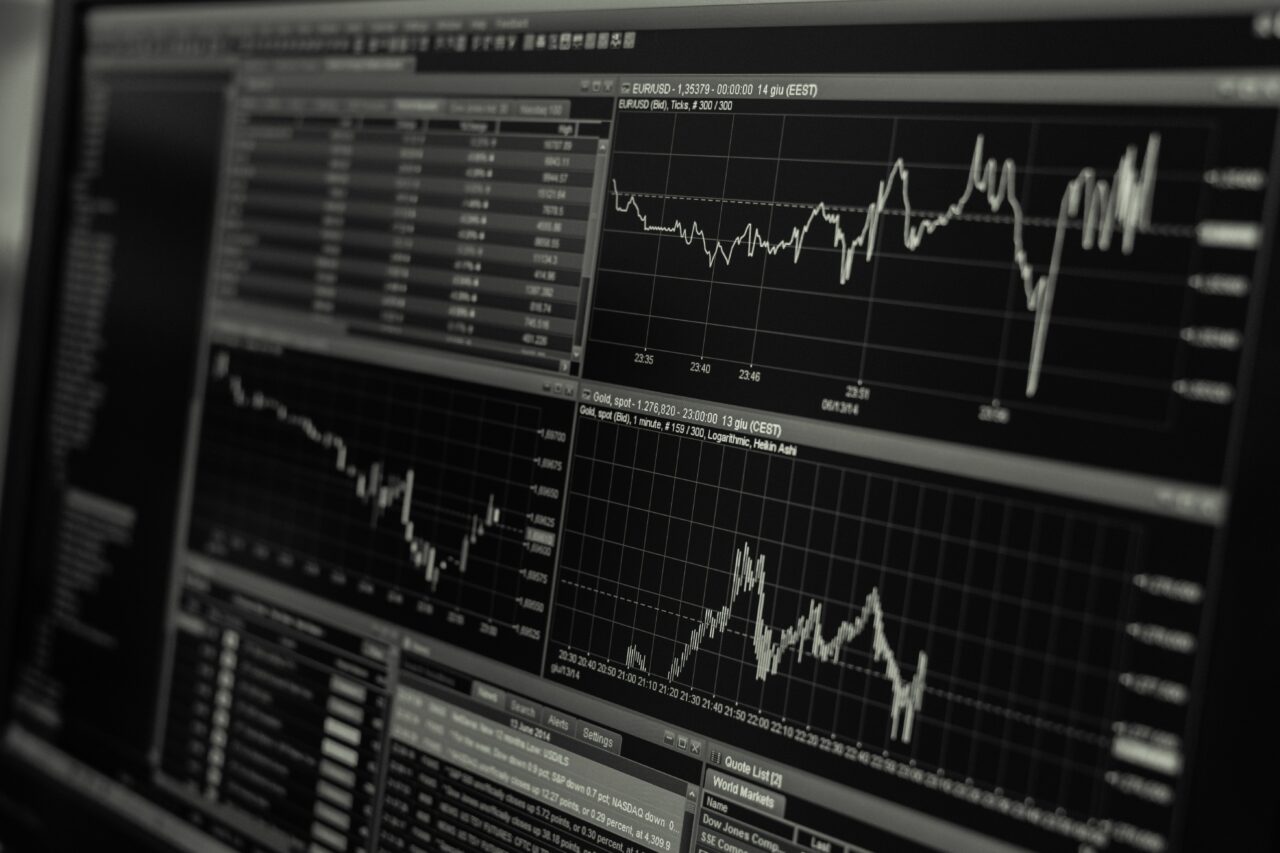 It’s out with the old and in with the new for Energy Locals, a green-collar provider that’s now slinging cheaper power to Aussies at the wholesale rate.

Known for its nonconformist approach to energy retailing, the Melbourne-based company has slashed prices by up to 12 per cent, with yearly bill savings between $48 and $168, depending on location.

The revamped ‘Online Member 2022’ is available in New South Wales, South East Queensland, South Australia and the ACT, which has considerably cheaper rates than its previous flagship offer – Online Member.

This deal will help bring power costs down for bill-payers, while also pointing out that it’s not always the bigger brands offering the lowest prices, Energy Locals Founder and CEO Adrian Merrick said.

“Energy Locals, which has just launched its Online Member 2022 product, has worked hard to bring down the cost of energy for its customers,” he said. “As a result, the usage and supply rates for Online Member 2022 are cheaper than any of the plans advertised on the big three retailers’ websites.”

“We pride ourselves on fairness and transparency and are excited to provide customers with some of the lowest and simplest energy prices in the market,” Mr Merrick added.

Customers on the Online Member 2022 will need to pay a monthly membership fee of $12.99 in order to unlock fixed wholesale usage rates. However, six months of their membership will be credited back after sticking with the provider for six months in NSW, QLD, SA and the ACT – a saving of almost $78.

Victorian customers can sign up to the Online Member plan, which has also undergone a rate cut. Though Victorians won’t get six months of membership fees waived, they will be offered a cheaper monthly membership fee of $8.99.

It’s worth noting that both plans require customers to pay by direct debit, as well as communicate with the retailer via the online portal or email. There are also no exit fees or lock-in contracts, plus Energy Locals will carbon offset 100 per cent of a customer’s power usage at no additional cost.

How much have prices dropped?

Here are the price changes from Energy Locals as recorded by our database. Keep in mind these prices are for residential customers on a single rate tariff living in specific distribution areas. Existing customers will need to contact Energy Locals to either switch to the new deal or ask to be placed on the cheaper rates.

What’s on offer for solar customers?

Aside from slashing prices on its flagship offer, Energy Locals also provides a reasonable feed-in tariff (FiT) for solar customers. Aussies with solar panels can expect the following FiT rates:

Is there a catch with wholesale energy providers?

Most traditional retailers purchase energy from the National Electricity Market (NEM), known as wholesale market costs, and then mark up prices once supplied to customers. Wholesale rates are generally increased in price to cover the various network and retail costs. However, some providers like Energy Locals give customers access to cheaper wholesale prices for paying a membership fee.

Adrian Merrick explained: “Unlike most energy retailers, Energy Locals does not profit from its customers’ energy usage. Their plans have a fixed monthly membership fee that enables customers to access electricity rates at wholesale price with no retail mark up.”

Wholesale energy rates are traded frequently between power generators and retailers, meaning prices change constantly throughout the day. Retailers that offer wholesale rates usually charge a membership or subscription fee in order to run their business. That’s why checking the fine print is so important, as customers can easily weigh up the costs of membership that allow them to pay for power at the wholesale rate.

Energy Locals is one of three notable companies currently offering wholesale prices, the other two being Amber Electric and Powerclub.