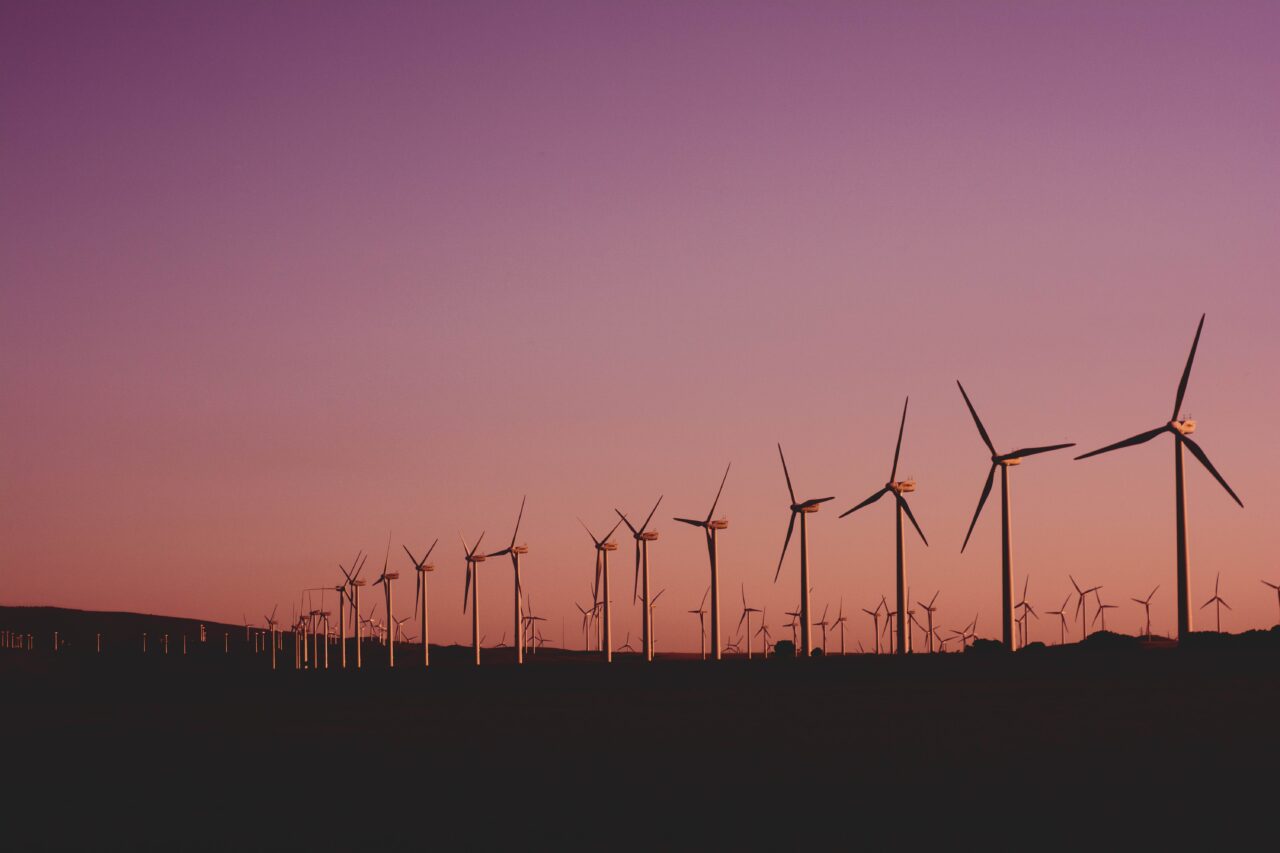 The energy industry is tentatively backing the consumer watchdog’s recommendations to fix a broken electricity market but remains wary of the unintended consequences of rapid reform.

On Wednesday, the Australian Competition and Consumer Commission made 56 recommendations to fix Australia’s energy market, pushing for measures that could slash households’ power bills by a quarter.

“We are currently reviewing the comprehensive ACCC report to better understand the benefits and impacts of the full suite of recommendations on our business and customers.”

Alinta Energy chief executive Jeff Dimery said retailers broadly support the ACCC’s recommendations for the regulator to set a benchmark bill offer but there will still be a lot for the energy industry to understand over the coming weeks.

“There is a considerable amount of detail in today’s report that we will need to work through over the coming months with governments, regulators and industry bodies,” Mr Dimery said.

ACCC chairman Rod Sims says says customers could save up to 25 per cent on their power bills under a major overhaul aimed at shaking up a “broken” energy sector if governments adopt their recommendations.

Major retailers and network companies – those in charge of the poles and wires – have agreed with the ACCC’s view that the energy market needs reforms to drive down the historically high costs of power bills but are still unpacking the watchdog’s 400-page report.
Origin chief executive Frank Calabria said the entire industry was “aligned on the need to get prices down for businesses and households”.

He supported the ACCC’s push to have the energy regulator set the basic market offer, which will give consumers a point of reference for comparing their bill discounts.

“We are currently reviewing the comprehensive ACCC report to better understand the benefits and impacts of the full suite of recommendations on our business and customers.”

“However, we welcome the Prime Minister’s statement and the report, and support the proposed introduction of a common price benchmark and other measures that will increase competition.”

EnergyAustralia executive Mark Collete called many of the ACCC’s recommendations “sensible”, but warned that re-regulation of basic offers would be a challenge.

“Re-regulating standing offers for electricity will be difficult for the AER to get right. Set the price too low and it will reduce competition; too high and it will mean consumers pay more for energy than they should,” he said.

An AGL spokesman said it “recognises there are challenges in the electricity market that have impacted customers and we are keen to review the recommendations and respond in a way that will benefit our customers”.

The head of retailer Powershop and generator Meridian Energy, Ed McManus, told Fairfax Media the most significant aspect was the ‘voluntary’ write down of network companies assets.

These companies have been accused of excessive over-investment electricity infrastructure worth around $20 billion, driving costs that account for nearly half of all bills.

The ACCC recommended the network companies voluntarily write down this over-investment, with the government providing a multi-million dollar rebate to consumers.

“ENA strongly opposes the use of the regulatory model to intervene in energy network businesses as it creates regulatory risks, increases costs and risks pushing prices up. The ACCC has acknowledged that a general write-down would introduce a ‘clear regulatory risk,” Ms Smith said.

“Asset write-downs on network assets, that tend to make up half an average bill, need to go further,” Mr Merrick told Fairfax Media.

“Any assistance from the government in these write-downs will simply move the cost to consumers to a different part of their finances.” Mr Merrick said the introduction of a regulated standing offer would be a boon for consumers, abolishing confusing and potentially misleading discount practices.

“The statistic that discounts are achieved only about half the time for payment plan customers and even less for hardship customers is really shocking,” Mr Merrick said.

“Moving to a reference price is a smart move, as is the abolishment of standing offers, and I’d urge that recommendation to be implemented within three months so that bills start to improve before the summer season.

Retailers and generators seemed unfazed by the proposed caps on market control levels of 20 per cent.

They told Fairfax Media large operators were unlikely to increase their existing position through mergers or acquisition of fellow generators and instead would simply build new generation, which has no strictures around control levels.

“Artificial limits on ownership of generation capacity seems unnecessary when the ACCC already has the authority to review proposed mergers and acquisitions for impacts on competition, via its ‘effects test’,” Mr Collete said.

Despite broad industry backing, the Australian Energy Council pushed some responsibility for the broken market back onto the government, saying a lack of policy contributed to the current situation.

“The energy industry has been dealing with more than a decade of energy policy uncertainty that has had an adverse effect on much-needed investment in the wholesale market,” AEC chief executive Sarah McNamara said.

“We encourage the government to consult on the detail of the ACCC recommendations to avoid any unintended consequences, especially on those recommendations that involve market interventions.

“Such proposals must not unintentionally undermine the commercial functioning of the wholesale market, which can put taxpayer funds at risk and deter future private investment.”

For many electricity companies, the big question remained how many of these recommendations will the government actually take on – most recently the government took on all but one of the Finkel Review energy sector recommendations – and whether these can then be passed through the Coalition of Australian Governments Energy Council.

The market reacted poorly to the ACCC’s raft of recommendations, punishing the major listed electricity retailers.