Big power players will be able to dance around ACCC proposals 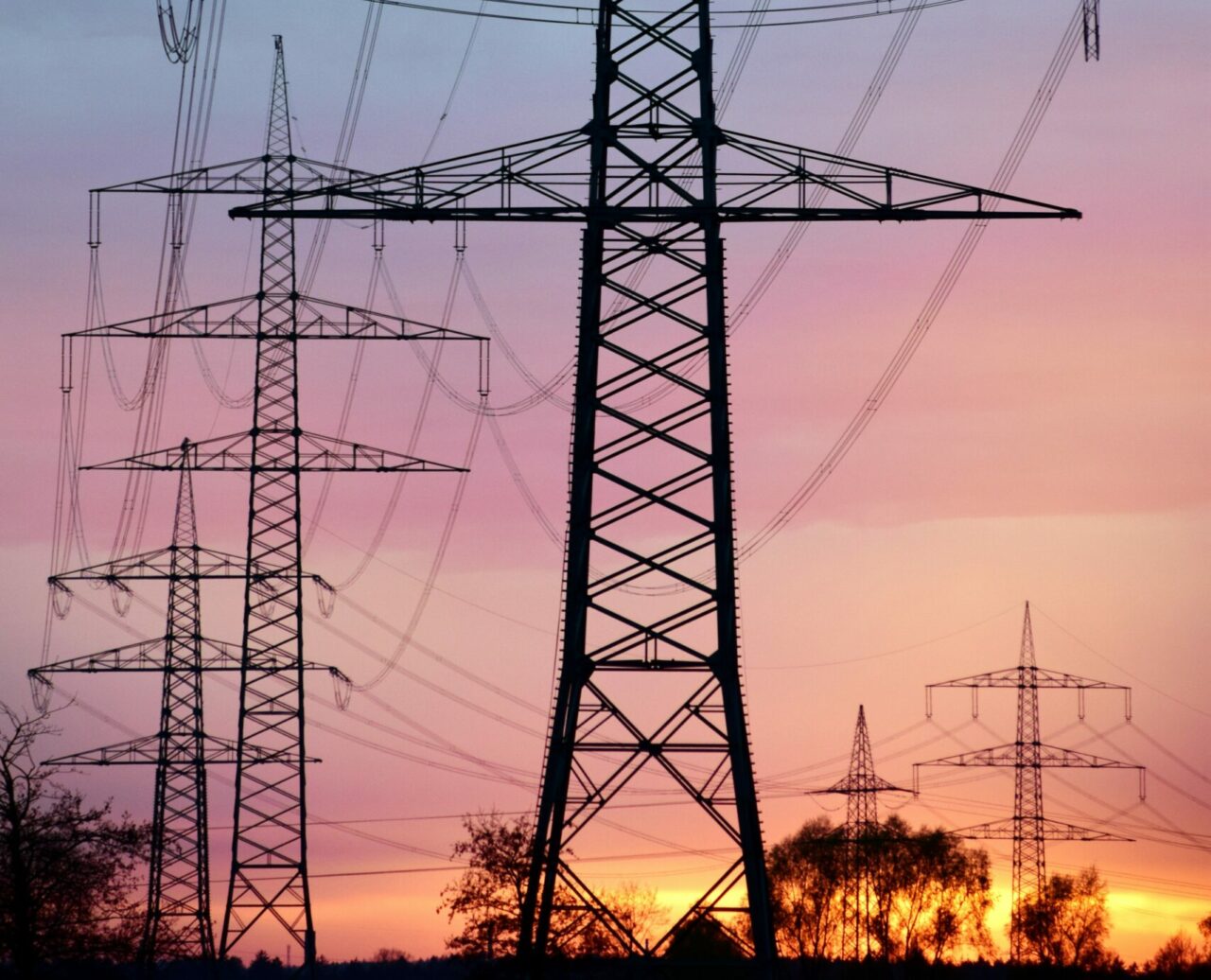 Australian Competition and Consumer Commission chairman Rod Sims says the big utilities who have been profiteering from extraordinary high power prices should have much to fear from his voluminous report – but the reality is that little may change, despite his huffing and puffing.

“Our recommendations are unashamedly to help consumers get better deals and that will mean lower returns for the major retailers,” Sims told the AFR in an interview on Monday. “I have no hesitation in favouring consumers over the shareholders I’m afraid.”

But leading analysts – and many of the big company competitors – don’t think much will change, because the big energy players will simply continue to take advantage of their market power and slice and dice bills and discounts to ensure that their revenue does not decline.

In a new report, Morgan Stanley analysts point to what is known as the “loyalty tax” – which is a way of describing the extra money that utilities extract from inactive customers, who end up cross-subsidising the discounts offered to others.

This level of cross-subsidy dwarfs any subsidy ever invented for renewable energy – by a considerable margin – and at one stage was even enshrined in regulated tariffs in NSW by Sim’s former employer, IPART, through what was known as “retail headroom”.

This referred to the amount of money retailers could charge customers so they had enough spare cash to offer discounts to more active customers on the look out for discounts.

Sims now wants to address a practice that he helped to establish as the norm in the industry by reducing the level of this “loyalty tax”, and doing this by reducing the price “cap’, or standing offers.

The ACCC thinks this could reduce bills by around $170 a year to consumers – arguing that this will automatically deliver savings to all consumers. The Morgan Stanley analysis suggests that Sims is kidding himself. The analysts say likes of listed companies AGL and Origin Energy (and presumably EnergyAustralia and the now federal government-owned Snowy Hydro) will be able to recoup the lost income from lower standing offers by reducing the scale of discounts to others.

“We estimate that billing utilities would need to reduce discounts by less than 300bps (basis points) across the board, to recoup the one-off price cut.”

They could do this through a number of ways: by reducing available discounts by  around $48 ( or 2.9% of an average bill), or by not passing on forward LGC price reductions, or by some combination of lower discounts and lower customer acquisition costs.

And then they deliver the killer line: “Reduced discounting will also reduce competition in the market, in our view.”

And that’s the most damning assessment of this proposal: Observers suggest that the only way to address prices over the longer term is to increase competition. But it is not clear that either the ACCC recommendations, of the National Energy Guarantee it favours, can do this.

The ACCC also proposes various measures to stop incumbents increasing their market share, but as Adrian Merrick from Energy Locals pointed out last week, it doesn’t do anything about the status quo.

The means that the best measure for customers to deal with bill stress is to install rooftop solar, and maybe battery storage. It will help accelerate disruption in the industry, which will lead to more competition.

But the ACCC wants up-front subsidies to be abolished, if not now then by 2021. That would likely impact lower income householders, and the low income housing, renters and market dwellers for whom rooftop solar was difficult to access.

The business models being put together to try to deliver rooftop solar and battery storage to this constituency will be further challenged by the sudden removal of subsidies, which in any case are declining year by year in line with the expected cost reductions of the technology. This graph from Morgan Stanley indicates that the sector is ripe for disruption, but it is only likely to occur with new entrants (smaller retail competitors), new suppliers (new wind and solar farms), new buyers (rooftop solar) and energy efficiency.

And these are exactly the things that the incumbents – with the assistance of regulators like IPART and the ACCC – have fought so hard against for the last few years.

And speak to some of the new and emerging retailers about the practices of the big players in the market. Brutal and relentless.

The ACCC reckons its total suite of recommendations will deliver cost savings of around $400 a year to average households.

But Morgan Stanley is not so sure, because network write downs are unlikely to occur, and most of the wholesale price reductions are locked into the forward curve anyway thanks to the added renewables that the incumbents, and the likes of the ACCC and IPART have fought. On that basis it risks delivering a similar outcome to the NEG – reduced competition and serving only to delay and lock out disruptive technologies, and reinforce the dominance of the established oligarchs. You could hardly invent a softer outcome for them in the face of such dramatic technology change.

Note: Out of interest, and following Sims’ proposal to abolish the upfront rebates for rooftop solar, we asked the ACCC if its chairman had installed rooftop solar on his home, and when.

We were told: “He has not yet installed rooftop solar at his home. He is now actively looking at doing so.”